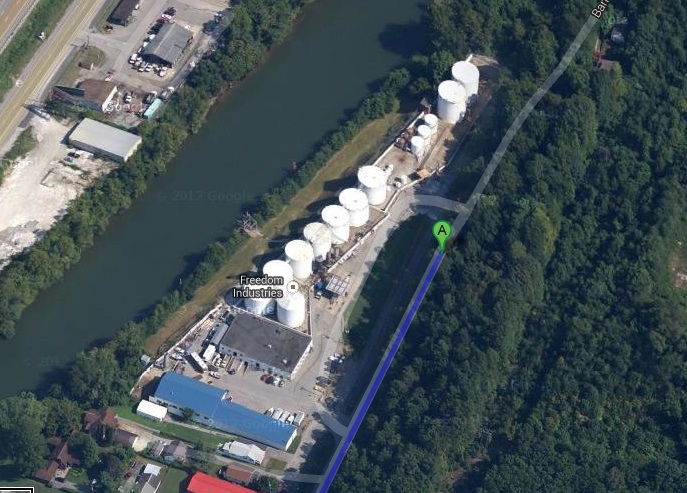 The first will be the 2nd in our hopefully ongoing presentation of audio essays by anarchist prisoner Sean Swain, currently held in isolation at Ohio State Prison in Youngstown Ohio for alleged involvement in the Army of the 12 Monkeys, a nascent prisoner guerilla sabotage movement in Ohio prisons which is spreading every wider. Sean Swain denies involvement in the group and a self-identified member of that movement denies his involvement yet he’s been convicted of it despite any evidence and is now serving 23 hours a day in solitary, without human contact. We’ll be featuring mostly weekly segments by Sean from inside prison until the fascist running dogs at OSP shut off our communication. Here Sean gives his bid in hopes of being elected not the next governor of Ohio in 2014, but the last. Check out some of his writings at http://seanswain.org

Our second segment is a conversation with Nat and D, two anarchists in the South East of the U.S. doing mutual aid solidarity work with communities in West Virginia effected by the leaking of chemicals by the sarcastically named Freedom Industries, a company involved in providing chemicals for coal extraction. https://donatenow.networkforgood.org/keeperofthemountains
For more info, if you have the fakebook account: https://www.facebook.com/pages/WV-Clean-Water-Hub

The third part of the show, about half of it, will be the first track by Evergreen Refuge from their album As The Fires Burn. Check more of their work out at: http://evergreenrefuge.bandcamp.com/album/as-the-fires-burn