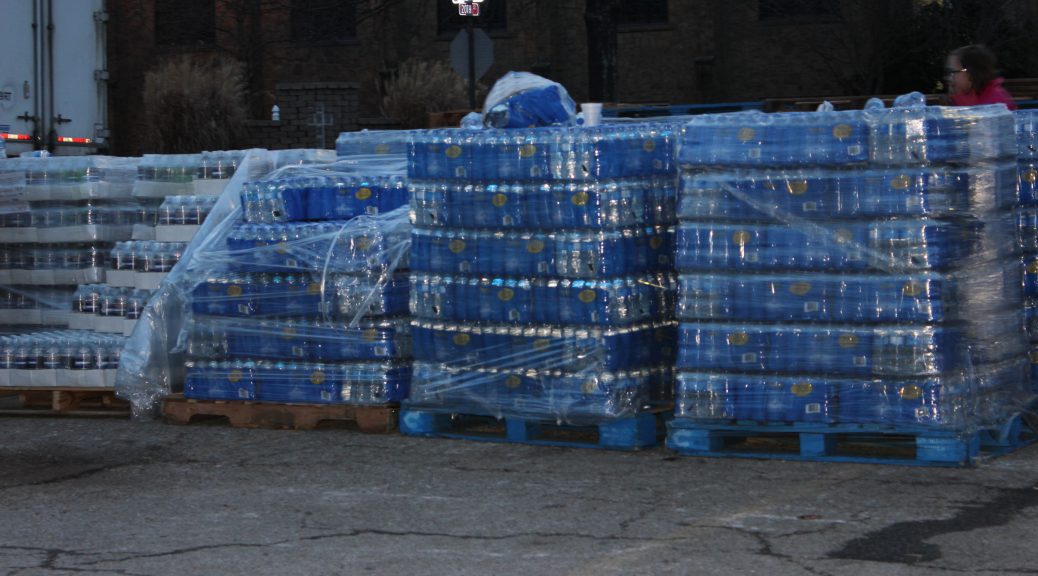 This week’s episode is LITERALLY packed solid. We start off with an announcement about the case of Luke O’Donovan’s trial beginning on August 11th at 9AM at the Superior Court of Fulton County, 136 Pryor Street, S.W., Suite C-640, Atlanta, GA. Luke’s support is asking for folks who want to get his back to show up in court attire and be present for the court date. Luke is facing 5 attempted homicide charges stemming from injuring the 5 men attacking him as he was being queer bashed in Atlanta on New Years of 2013. More info and the callout can be found at http://LetLukeGo.wordpress.com

Next, a quick announcement about an upcoming benefit for and presentation about the 5E3, three anarchists (Amelie, Fallon and Carlos) accused of using molotov cocktails to damage a Nissan dealership and the Ministry of Communication and Transportation in Mexico City on the 5th of January. A supporter of the 5E3 will be speaking about their case on Sunday, August 10th at Rosetta’s Kitchen (Upstairs) at 8pm. August 10th is also known as Prisoner’s Justice Day and witnesses yearly hunger strikes across the convict race serving time across Canada in remembrance of all prisoners who’ve died of unnatural causes while incarcerated. More info at http://fuegoalascarceles.wordpress.com/in-english-information/

Our first segment (after Sean’s words of wisdom) is a conversation with D, an anarchist and prison abolitionist from West Virginia to update us about the Elk River chemical spill from January of this year. We talk about the West Virginia Clean Water Hub and the project it recently spawned, Voices From South Central WV. Voices from South Central is working to amplify the voices of prisoners at the main jail in Charleston, WV. The project began as a way of gauging and presenting (in prisoners own words) the effects of the water crisis on those incarcerated and how the administration dealt with health effects it caused and worked (or didn’t) to provide clean water to those they jailed.
http://storiesfromsouthcentralwv.com/
For our past coverage of the spill, check out:
http://thefinalstrawradio.noblogs.org/?s=west+virginia

Finally, we air another great segment from Anarchistisches Radio Berlin. This time A-Radio speaks with members of the Greek political Hip Hop group Social Waste. The discussion ranges from chat about the development of Hip Hop in Greece, where it overlaps with politics, immigrant solidarity, anti-capitalism and anti-fascism as currently practiced in Greece.