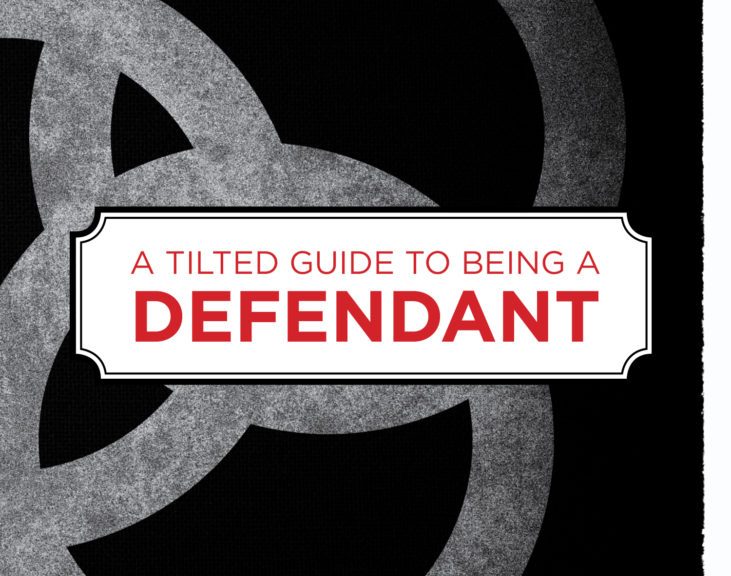 Interview
This week Bursts spoke with Jude, a member of the Tilted Scales Collective, about the collective’s new book, A Tilted Guide to Being a Defendant out from Combustion Books.
In this interview, they speak about the Tilted Scales Collective, which is “a small collective of dedicated legal support organizers who have spent years supporting and fighting for political prisoners, prisoners of war, and politicized prisoners in the occupied lands of Turtle Island (i.e., the so-called united states).” from their website, and about the book which is a comprehensive run down for people facing legal charges and how to cope with handling them.

You can visit them at https://tiltedscalescollective.org/

The Campaign to Fight Toxic Prisons (FTP) is a collaboration with the Abolitionist Law Center. FTP’s mission is to conduct grassroots organizing, advocacy and direct action to challenge the prison system
which is putting prisoners at risk of dangerous environmental conditions, as well as impacting surrounding communities and ecosystems by their construction and operation. At this time, FTP is focused on opposing the construction of a new federal prison in Letcher County, Kentucky.

FTP is inspired by the abolitionist movement against mass incarceration and the environmental justice movement, which have both been led by the communities of color who are hardest hit by prisons and pollution.Both these movements also have long histories of multi-racial alliances among those on the front lines of the struggle and those who can offer support and solidarity, which we aim to build on.

FTP has been informed by the ongoing research and analysis of the Human Rights Defense Center’s Prison Ecology Project, as well as the work of the Earth First! Prisoner Support Project and http://June11.org

FTP has just announced that their 2017 convergence will be from June 2-5th in Denton/Fort Worth Texas. It will include speakers, panels, workshops, protests and cultural activities, including an art show and hip-hop performances.

Some proposed topics are:
– Mapping Toxic Prisons
– The History and Future of June 11
– Building Mult-Racial Alliances Against Incarceration
– EJ Lessons from the Pipeline struggles

Environmentalists know Texas as the financial headquarters of oil and gas empire that controls the nation’s political system, where fights against pipelines like Keystone XL and Trans-Pecos have captured the attention of the nation.

Prison abolitionists know Texas as home to one of the most brutal and corrupt state prison systems in the country, where extreme heat is coupled with tainted water, and vocal participants from the September prisoner strike like Keith ‘Malik’ Washington sit in long term solitary confinement, subjected to both.

You can stay updated on this event and see more about Fight Toxic Prisons at http://fighttoxicprisons.org