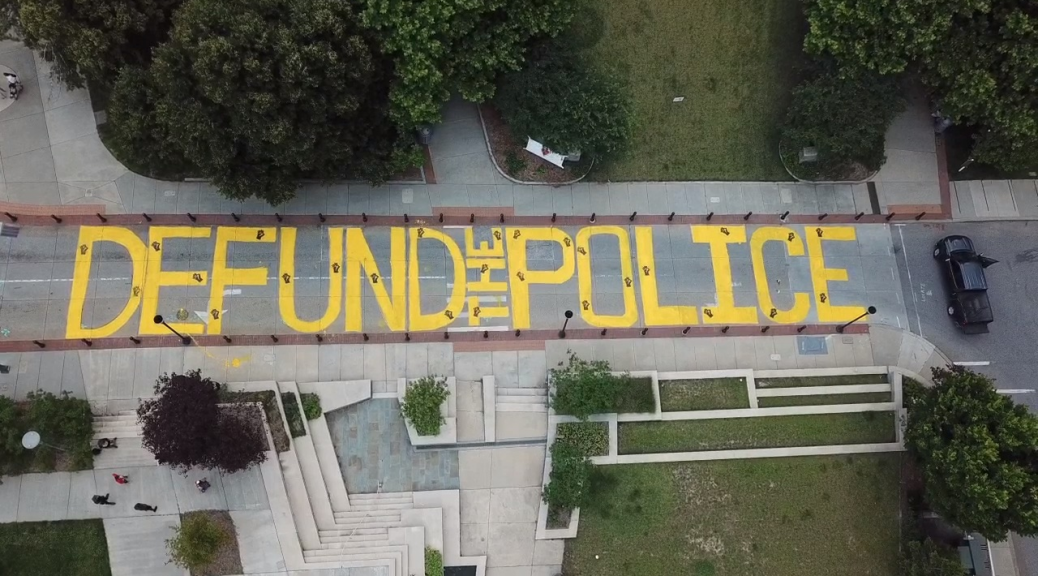 Justice4Jerry2020, Confederate Monuments + Repression During The Movement for Black Lives

This episode has three portions following a segment by anarchist prisoner, Sean Swain, about confederate monuments.

This episode warrants a general content warning for the mentioning of the murder by shooting of a Black man at the hands of the police.

First up we got the chance to sit down with Najiyyah Avery Williams, who is a community member, organizer, and mother of Jai Lateef Solveig Williams, also known as Lil Jerry. Jerry, who was a children’s book author, artist, musician, and a 35 year old father was brutally killed by the Asheville Police Department on July 2nd 2016 by Sgt Tyler Radford.

This interview happened outdoors in front of the courthouse and police station in downtown Asheville, where the city was powerwashing a DEFUND THE POLICE street mural which was done autonomously the previous day to honor the life of Jerry Williams, and to call attention to the culture of violence and silence that the police hide behind when they murder Black people. Visit our social media for pictures of this mural before it was taken down!

In this segment we talk about Lil Jerry’s life, his work, the circumstances surrounding his passing, racist violence and harrassment his family has received in the aftermath, and projects his mother is working on and would like to see for the future.

An article by Socialist Worker detailing the initial murder and how contradictions were evidenced at the get go.

To help support Justice for Jerry, which is trying to get his unfinished books published and will go to supporting his family, you can venmo to the handle @J4J2020, or follow them on social media platforms by searching Justice 4 Jerry 2020.

After Najiah, we’re happy to share a voice message we received from Gabriel from Tyrrell County, North Carolina, about a protest that happened on the 26th in Columbia, the county seat. Gabriel shares his experience of the protest in this tiny town, giving an insight into some rural experience of confronting confederate monuments and their legacy.

Michael Loadenthal on Repression During 2020 Uprising

In the third portion of this episode, you’ll hear Michael Loadenthal of The Prosecution Project, which maps how politics impacts the weight of criminal charges attached in the U.S. Michael talks about the scale of repression brought by local, state and federal law enforcement and ideas of resisting it during the uprising against police killings of George Floyd, Breonna Taylor and others, the destruction of racist statues known variously as the rebirth of the Movement for Black Lives, or the #ACABSpring. For a great article on the subject, check out Mapping the State’s Strategy of Repression Against the Rebellion on IGD. Michael talks about the construction of federal felony charges for what would normally be smaller local charges, the use of grand juries to map social networks. He also shares thoughts about safer practices with social media, shifting dialogue around the role of police in society, the role of open source intelligence as well as surveillance technologies like drones and facial recognition.

Some points to follow up on from Michael’s chat: