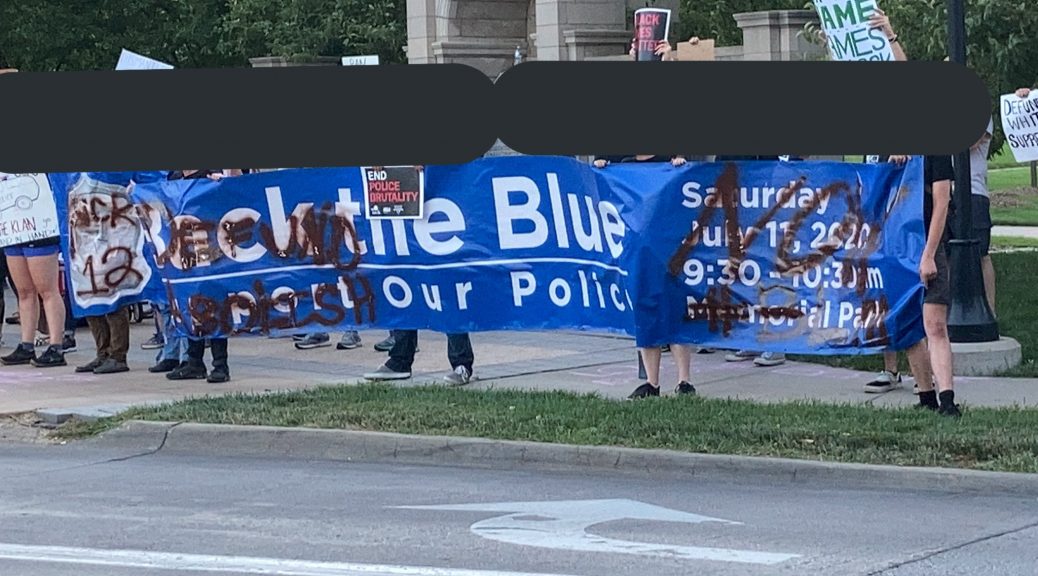 Omaha In The Uprising with Mel

In this one you’ve clicked on, you’ll hear Mel B from Omaha, Nebraska talk about the city, the protests there including the killing of James Scurlock on May 30th, the mass arrest of 120 people on July 25th and leftist and Black organizing there.

Some projects around Omaha worth mentioning:

If you want to hear the other half of this dis-enjoined pair, you can look for the episode called ‘RVA in the Uprising with L and Buzz,’ where you’ll hear those two talk about mutual aid and the Richmond Community Bail Fund, struggles to remove confederate monuments around that former capitol of the CSA and other topics.