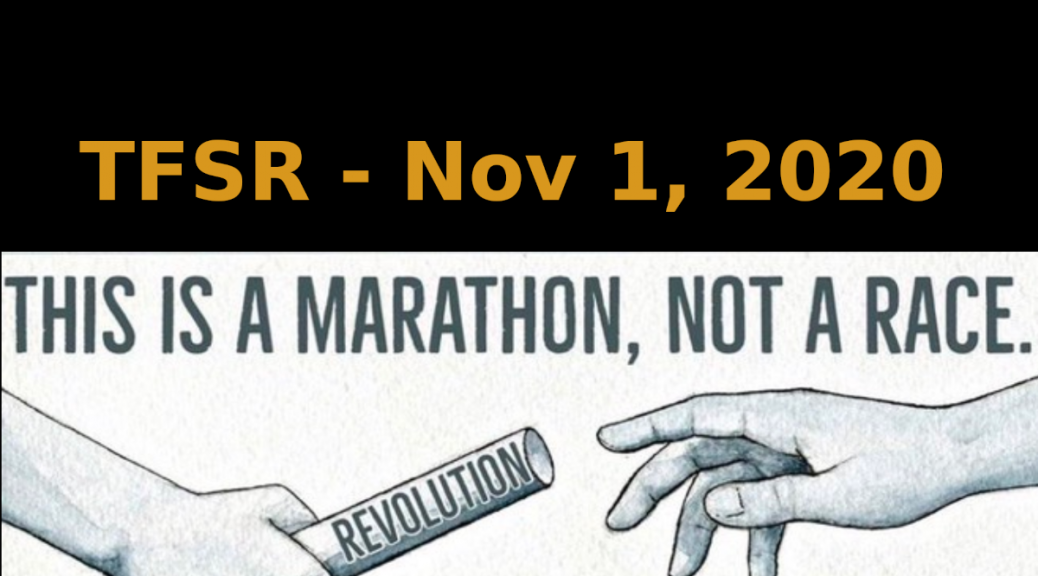 The following is a conversation between folks involved in anti-repression work in 5 parts of the so-called US. The goal was to present a zoomed out vision of scope and patterns of repression since the Floyd Uprising of this summer, particularly as the US sits in a period of heightened tensions around the elections and continued killings by police. Please consider sharing this chat around. We need to be ready to push back against repression and support the mostly BIPOC folks facing heavy charges for hitting the streets against white supremacy.

In the conversation, we hear about a few cases of folks attacked and/or killed by police in the communities our guests come from and whose memories contributed to the Uprising where they were. These include: