This week Bursts spoke with Imam Siddique Abdullah Hasan, one of five defendants in the Lucasville Uprising case from 1993 facing the death penalty known collectively as the Lucasville 5. Hasan, calling from Ohio State Prison supermax in Youngstown, Ohio, took the time to talk about the newly formed Free Ohio Movement, a prison organizing movement based on the Free Alabama Movement which centers on the claim that prisons in the U.S. are the current site of a continuation of slavery. Then we spoke with members of Istanbul Anarchist Black Cross about anarchist prisoner support, including Evcan Osman.

This week, we spoke with Imam Siddique Abdullah Hasan who is facing the death penalty for his role as a negotiator during the prisoner uprising at the SOCF facility in Lucasville in April of 1993. Hasan, as well as 4 other prisoners, have become known as the Lucasville 5. 4 of them are charged with … END_OF_DOCUMENT_TOKEN_TO_BE_REPLACED 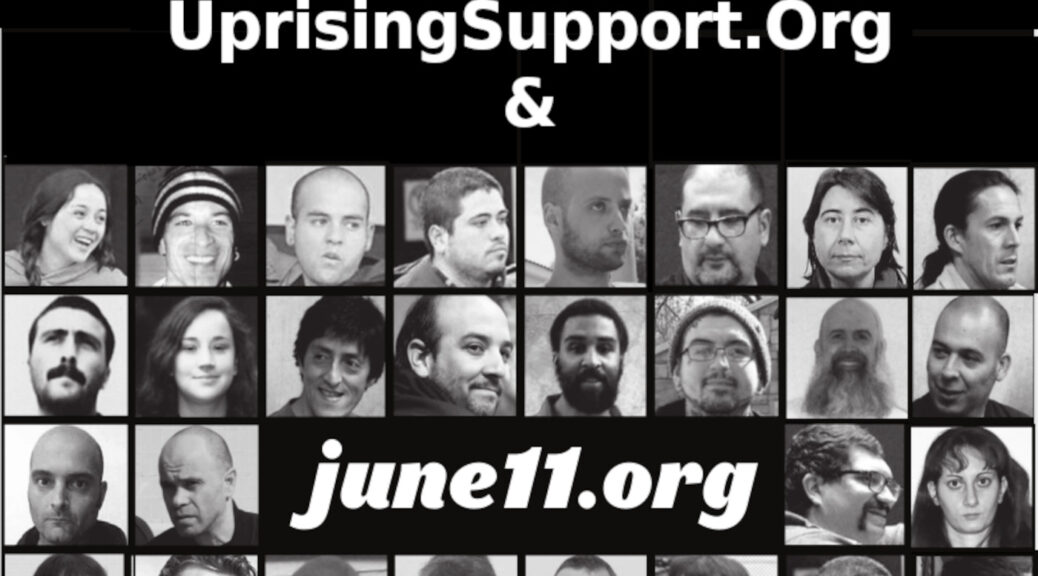 Chazz from Uprising Support talks about anti-repression and those still incarcerated from the 2020 George Floyd Uprising aka ACAB Spring. Then, anarchist prisoner June 11th statements in solidarity with Marius Mason and All Long Term Anarchist Prisoners. 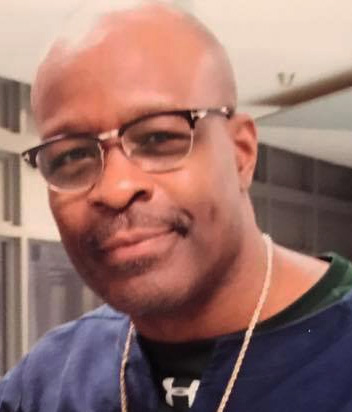 This midweek, we’re sharing two segments. First up, Lorenzo Kom’boa Ervin talks about attempts in the 1960’s and 70’s at building a prisoners union in the United States and parallels with inside / outside organizing in the USA today. Then we hear from Ohio death row prisoner from the Lucasville Uprising case, Bomani Shakur (aka Keith Lamar) about his struggle to stay alive and call out the injustice in his and so many cases.

Jason Goudlock, an Old Law prisoner in Ohio, speaks about his case, struggles with sentencing disparities and the parole board. Then, Comrade Easley talks about his recent hunger strike against the torture of neurodivergent prisoners at Toledo CI and the transfer out of state faced by he and other prison rebels for their protests and lawsuits.

A conversation with incarcerated IWOC activist David Easley and an outside supporter, Jasper of the Free Ohio Movement, about resistance and repression inside the Ohio prison system.

Donald Rooum is most known for his longtime illustration of the wily, bomb-throwing, firebrand anarchist cartoon character, Wildcat. In this episode, Donald talks about his early political trajectory and development from childhood involvement during World War II in a Communist Party front group into anarchism via the speakers corner in Hyde Park.

25 Years After Lucasville; Two Perspectives on the Uprising This week is the 25th anniversary of the longest prison uprising in US history in which lives were lost. The rebellion, which lasted 11 days, took place at the Southern Ohio Correctional Facility, more commonly know as “Lucasville,” in April 1993. The disturbance broke out on … END_OF_DOCUMENT_TOKEN_TO_BE_REPLACED

Interviews with Queen Tahiyrah and Franklin López This episode contains two segments: In the first, Bursts spoke with Queen Tahiyrah about the hunger strike being engaged by Imam Siddique Abdullah Hasan and Jason Robb, two death row inmates put there by their attempt to resolved the hostage taking involved in the 1993 Lucasville Prison Uprising. … END_OF_DOCUMENT_TOKEN_TO_BE_REPLACED

Part one of our conversation with John, an anti-racist insurrectional anarchist who grew up in the U.S. South. John discusses the anti-klan rally that happened on July 18th in Columbia, SC, what he saw, implications, who was there and why. Next week’s episode we’ll discuss media representations of the rally, such as positing it as a showdown between the KKK and the “Black Panther Party” (meaning in actuality the New Black Panther Party, an organization unconnected to the Black Panther Party for Self-Defense around during the 60’s and 70’s).